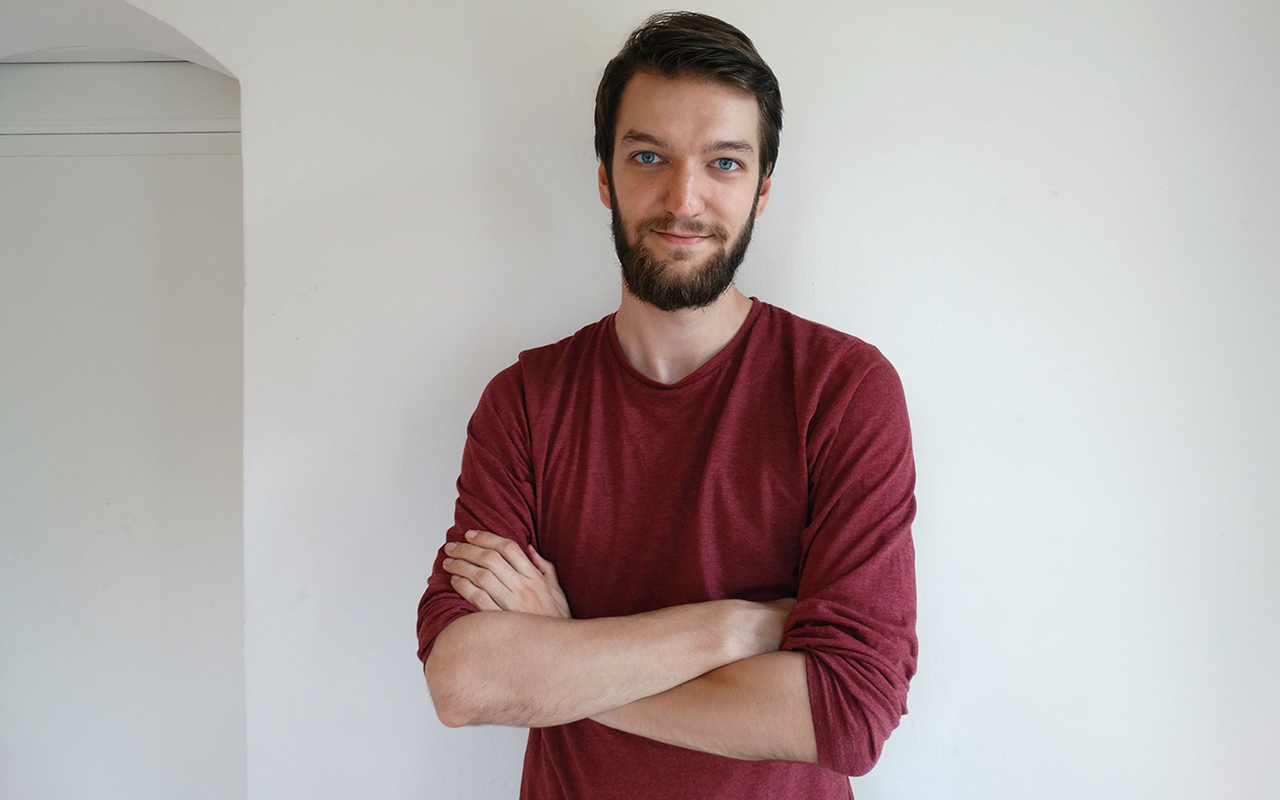 Week 93 had a late start due to Kingsday, a dutch national holiday. On wednesday I had a call with Hubbub to plan out all the features we want to put in the next Home Rule beta (including a better name for the project), and on thursday I had a call with a potential new client, an illustration rushjob.

I spent the rest of the week doing administration and updating my portfolio. Google’s new policy is to give priority in their search results to sites that are mobile-friendly, so I dove into the world of responsive design and media queries to make my portfolio site adapt to all kinds of resolutions. It was a nightmare of weird glitches and quirks but it works now!

Last week also started out mellow because of the national war remembrance days. I made a little character animation for the folks at mindbreaker games who are working hard on their demo. It was nice to open After Effects after a long time and animate a little something using the latest version of the DUIK plugin, which is UHH-MAZING. Highly recommended if you do a lot of character animation.

Later in the week I finally sat down and upgraded Black Feather Forest to the latest version of the game engine. Miraculously nothing broke! There were a few weird thinhgs in transitioning from Unity 4 to 5 while simultaneously updating two plugins, but I managed to solve 90% of them in an afternoon.

I’m itching to continue developing Black Feather Forest. I realized a few weeks ago that it’s been a year since I started working on it. And I think almost half a year since I stopped development to rethink a few aspects. That stung, so I’m determined to carry on with it in the next few months. A Kickstarter may be inevitable.

But first Reconquista! I started that project up at the end of the week to add a few features and get it ready to launch. I expect that will happen in the next few weeks. The game is practically done, I just need to figure out one thing and then I can push it out the door. It makes no sense to leave it lying around for much longer.

Next week: new dailies and the kickoff of the third phase of Home Rule.

Week 35 was pretty quiet since I was mostly occupied with doing other stuff and hanging out with people.

Week 36 I spent working on my own project in Adventure Creator. It’s pretty cool to see that plugin taking shape and a community forming around it. A dedicated forum was finally opened to post bugs and feature requests and showcase projects. I have high hopes for this software turning into the perfect suite for me to make narrative-driven games in.

Initially I was on the fence about switching my project over, but I decided this week to leave practicalities aside and just dive into the software and get to know it, so I set up a local SVN repo and went to town. Some things are the same, some things are better, and some things are a bit more cumbersome, but overall I almost feel like this is the way to go. For years I’ve fantasized about having all of these pixels and cameras that I could zoom and pan on the fly, plus cross-platform compatibility makes this a shoe-in for my affection.

On tuesday I had dinner with old classmates and colleagues Bas (Sophisti), Tim (Ronimo) and Bojan (Game Oven) to catch up and to discuss some secret heat brewin in the Game Oven kitchen. On thursday I had dinner with fellow illustrator Ming to catch up and dive into Unity. If Ming would apply his unique art style to games I have no doubt something cool would come out of it. Something to think about. In the meantime go check out his work.

Last week I drew a new Off-stage page, one that was half done when I took a christmas break but which honestly read like shit then, I didn’t like it. Now I came back to it fresh and found the missing piece that made it a nice rounded out page. Chapter two will be complete soon and then I think I’m going to take a break from it and plan a whole chapter in advance, writing a chunk a week is just not great for an ongoing story.

Between wrapping that up, my work for Bounden tapering off and closing out another project this month I have plenty of time coming up to devote to two things: a second pass at the ideas I worked up with Niels ‘t Hooft for his upcoming iPad novel Ninja Gimmick Girl, and diving into Adventure Creator for my own game.

Classic Jake and Toby, IN SPAAAACE (placeholder dudes). The scene is actually all 3D, textured planes with navmesh and collision

My meddling with Unity so far was all well and good but I was still a bit in over my head when it came to building things like a dialogue system (I hate the Unity GUI system, it’s bonkers) or competent 2D pathfinding. But Adventure Creator is basically all the features I already know how to use from another engine I used to use and love (because the maker did too), so jesus I was over the moon. Now I can start making the sort of game I want right away.

On wednesday I had an extremely productive day working on Ninja Gimmick Girl, and then I got VIOLENTLY ill. Just like that. I could tell you platitudes like ‘life can always intrude’ and ‘be prepared for anything’ but mostly being sick just fucking sucks. So better just submit and get it over with.