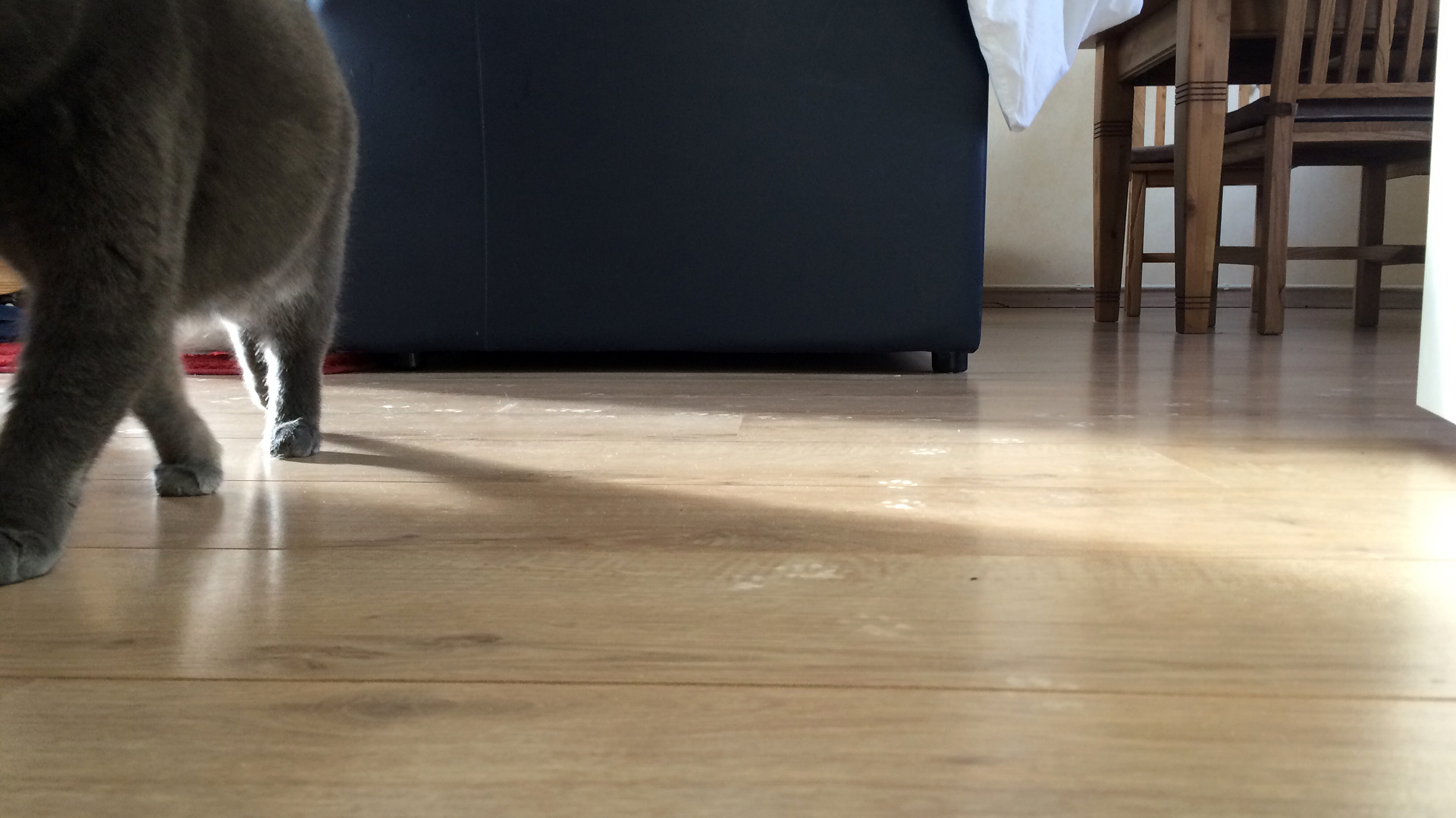 Last week was pretty productive. I finished a final drawing for Niels on monday morning in time for his presentation on tuesday (which went well). After that I spent some time tinkering with my own game until Kars was back in the studio late in the afternoon, and I went by to dicuss the progress of the museum game and determine what we would polish in the final sprint week.

Tuesday after work the girlfriend and I went to look at a new apartment here in the area, but size-wise it wasn’t exactly an upgrade while it costed more than we pay in rent right now, so we returned home unanimously convinced that we were doing pretty good right now actually. And we were hoping to pick up our new cat that afternoon, but his final checkup was proving to be a bit of an ordeal, so instead I tinkered away at my own game.

I started wednesday by knocking out some of the new tasks in the Hubbub sprint backlog. I like having small tasks with clear courses of action, like fixing bugs or implementing a design into the game, because you can sort of chain those together in a burst of productivity. Designing things or drawing always takes a little more time and thought, which isn’t to say I don’t enjoy that as well, but I’d rather have a huge to-do list filled with those small tasks you can do quickly than spend a day conceptualizing over three ethereal design tasks.

On thursday after work I stopped by the Hubbub studio to implement some of the final tasks in the museum game sprint. Inbetween I went to finally pick up the cat with my girlfriend, and we spent some time on an adventure in the forest of Zeist looking for an ATM. That area is pretty insane, nature-wise. We brought the cat home and watched him explore his new surroundings, then I went back to the studio and finished up most of my open tasks. The museum game prototype is looking pretty solid. More on that in Hubbub’s weeknotes.

I also got an offer to do illustrations for a design agency working with another dutch airline. They had seen my work for KLM and wanted to know if I was available.

On friday I did a few remaining non-essential tasks and got aquainted with our cat Poekie.

He is pretty mellow, which I am thankful for because that means I can continue working from home in peace. Although at night he tends to get up and around, so I guess I’d rather see that reversed.

Saturdaymorning I went in to work again, then ran some errands and eventually visited my girlfriend’s mother for her birthday. And on sunday we ran more errands, looked for new apartments and generally took a break from an eventful week.

Next week: an attempt to get my own game into a beta-testing state.

It’s been a busy week. I realized at the end I didn’t make any notes for the daily comics, so I’ve decided to skip those and resume this week.

On Monday I had a call with Kars at Hubbub to review the current prototype of the Museum game and plan the next steps. I spent the day exploring the art style a little further, and I checked in on the Unity 5 release.

All throughout the week I was also chipping away at my own little game. I upgraded to Unity 5 on tuesday and spent some time playing around with the new features, and most importantly the previously-Pro-only features that are now free. The Profiler has been most useful to me, as it shows me in realtime exactly which things are causing a load on the CPU/GPU. Before, I had no way of knowing. But within minutes I could determine that it wasn’t the amount of trees and foliage I had placed down, but the ocean shader. I swapped it out for Unity’s own Water shader (now also free).

This project is becoming almost entirely filled with stuff from the Unity Asset Store. It’s amazing what you can do when you have Unity skills and about 60 dollars worth of pre-made assets.

On wednesday afternoon I went by the Hubbub studio again to work on things that were missing/lacking in the game flow, and we ended up with a pretty robust build at the end of the day. Then we marvelled at the swirling birds above the building.

It was also my first day working behind a standing desk, and I quite liked it.

On thursday I worked my part-time job, and then my girlfriend and I went in search of a cat. We found a nice one at a local pound, so get ready for cat pictures sometime next week. After that I worked some more on character designs for Niels ‘t Hooft’s novel/presentation.

On friday I was recruited by the girlfriend to sit in a nerve-wracking virtual queueu for concert tickets while she was at work, and in the meantime I called with the Hubbub guys to review the prototype. Not a lot was needed to get it feature-complete, and this was promptly executed. Thus, work on my own game continued.

Saturday was kind of a black hole of gaming, and on sunday, after finishing the drawings for Niels, I spent the day relaxing out in nature with the girlfriend.

Next week: spit-and-polish on the Hubbub museum prototype and more.