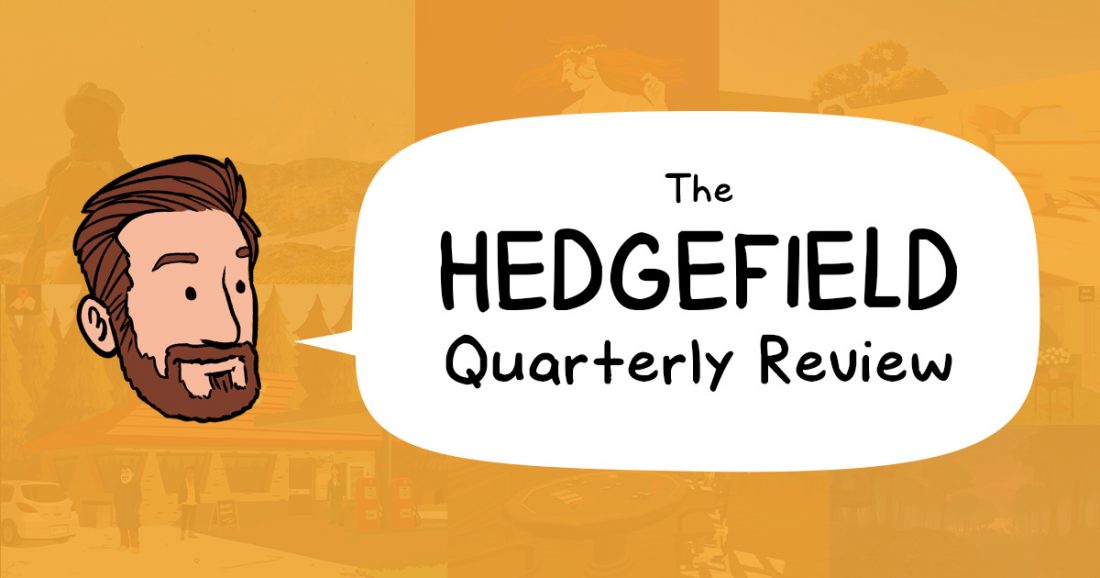 END_OF_DOCUMENT_TOKEN_TO_BE_REPLACED

Week 15 I can be brief on, it was mostly spent messing with Unity and doing other tidbits not worth chronicling.

Last week I spent two days trying out visual styles for an unannounced game I’m collaborating on. We tried a bunch of things and we’re nowhere near the final look but we made exciting strides, and it’s fun to have everyone together so we can prototype things quickly. 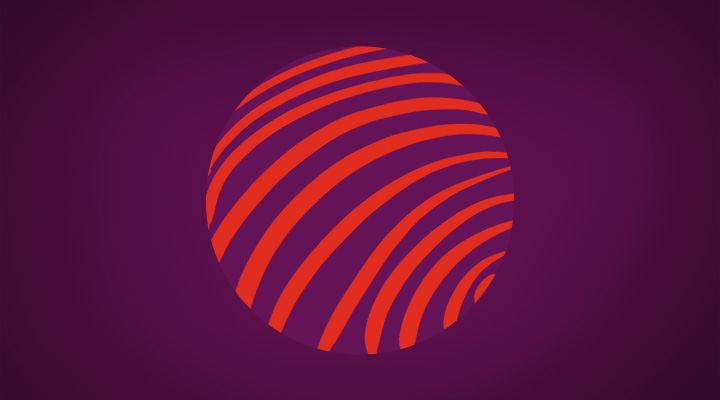 Wednesday I spent doing business stuff and talking art and inspiration with Lowen over dinner. THURSDAY was wordpress day. Jesus. There is something addicting about tinkering with WordPress, but when something breaks it is hell to fix. My backend was very slow so I tried a few things then decided to pull the trigger and upgrade the entire system from old Comicpress to new Comic Easel. Transferring the content was surprisingly easy, but then I loaded up my site and, well, it was in shambles. I wish I had taken a screenshot – the comic was aloft in the middle of the page, no background, the menu was transparent and the sidebar was under the comic. I knew this would happen when upgrading themes but fixing all the little CSS bits in my custom theme took forever. But I made it through! It all works fine now, and all the user might notice is that the sidebar is now slightly wider. But man Comic Easel works pretty smoothly, I are not regret.

On friday I made strides with the design for Deck 5. Here is a bit of concept art I did in week 15:

Over the weekend I caught up with some old classmates to talk shop. It’s nice to see how we’ve all found our place in the games business.