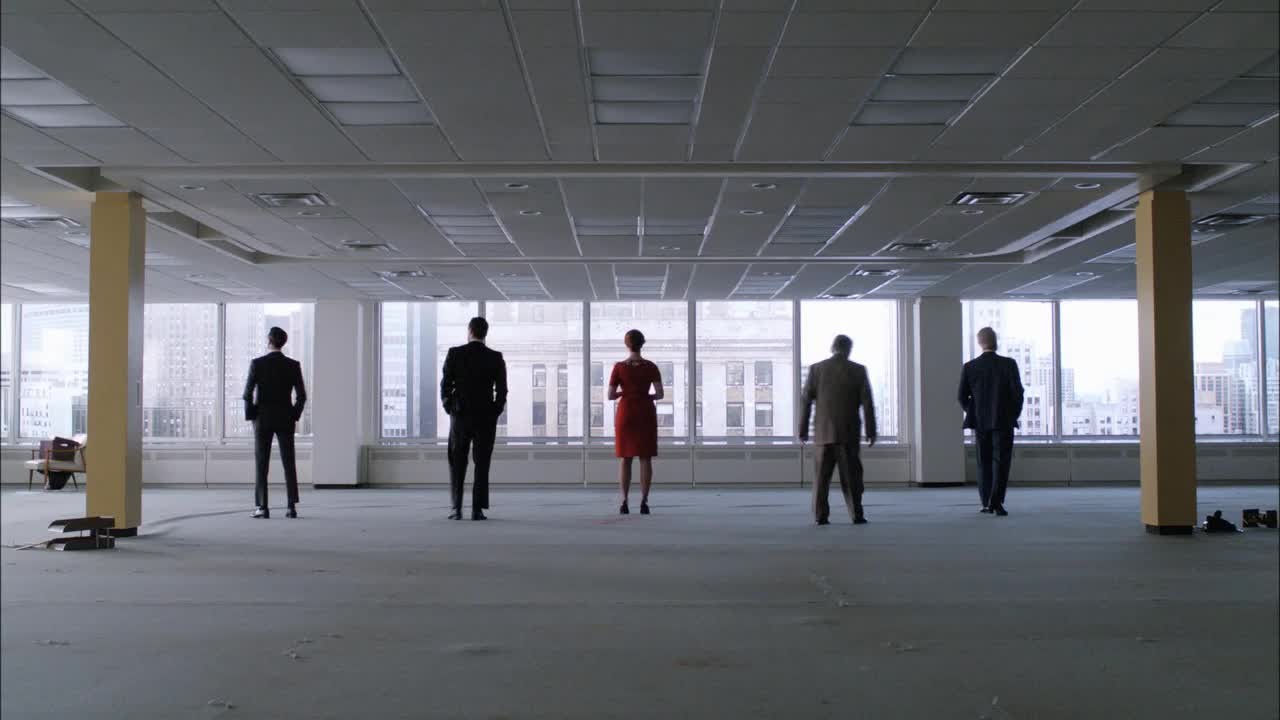 2019 has been a fine year. It started off strong with high hopes, then it dipped in the second half, but it finished off on a high note. As every year, I’d like to highlight some of my favorite moments.

This was the year I finally jumped into VR with the purchase of an Oculus Quest, and it was amazing. For the first time in years I was experiencing something truly new in gaming. And something I could share with family and friends, everyone loved it.

I’ve also bought way too many games and played far too few. There were not a lot of games that could really enrapture me, despite there being more open world epics out there than ever before. I spent most of the year trying to finish Red Dead Redemption 2, which I still haven’t, but after watching this video I’m looking forward to taking my third crack at reaching the end.

Control was an absolute highlight, though. I’ve been a fan of developer Remedy since Max Payne 1, and their latest has everything I love – mystery, magical realism, metroidvania exploration, gorgeous colors, brutalist architecture, intense action, and a rich story. I can’t wait for more.

PUBG is the game I hate to love. It’s so ugly and janky, but man, I’ve had some great times playing it with friends the past few months, and that’s worth something.

I enjoyed myself immensely with Goose Game, and I can’t wait to give Disco Elysium a fair shake, it’s unlike anything I’ve played in a long time.

And definitely worth a mention is Apple Arcade. I haven’t really had any games on my phone for years, but Apple finally put some heart back into mobile gaming. I adored Assembled With Care, Tangle Tower and Mutazione, and I’m happy that these slow-paced games have found a place in the industry. They’ve been very inspiring.

The same can be said for The Mandalorian. Probably my tv highlight of 2019, it was a joy to watch a show that just takes things slow, doesn’t demand too much from the viewer, and just lives in the world it’s created for a while.

That same preference for low-key comfortability can be seen in the rest of my movie and TV watchlist in 2019. I did go ham on Dark and Mindhunter, but my most pleasant watches were Ad Astra, Under The Silver Lake, Once Upon a Time In Hollywood, My Extraordinary Summer With Tess, and on the TV side I found unexpected joy in Glee and the Four Weddings And A Funeral tv remake. The past few years have been quite dark, with True Detective and Breaking Bad and Fargo etc, it was refreshing and heartwarming to watch stories about human relations and people making the best of things again for a change.

There’s no denying 2019 was the year of Taylor Swift. I got on the train at the start of the year as she wrapped up the highest-grossing tour ever, watched her launch a new album, marvelled at the smoothest marketing I’ve ever seen, and learned a lot about combining passion, craft and commerce, and staying true to yourself no matter what people say.

My favorite discovery though is Freya Ridings, a new british singer-songwriter that took my musical world by storm. I’m looking forward to seeing her live early next year.

I also rediscovered Walk The Moon, which I knew from their hit Shut Up And Dance but never looked further into. This year I did, and they have some incredible bangers that have meant so much to me.

Though my 2019 gem is Bleachers. Their album Strange Desire is just perfect from start to finish. And how could it not be when it came from Jack Antonoff, legendary producer behind some of my other favorite artists. Thanks to Spotify for alerting me to the fact that he had his own band too.

I’ve reflected on my career a lot this year. I was never one to plan ahead more than a year, but with some upcoming life changes (more on that later) it felt like I had to sit down and figure out what was next. I have a good job, but also a talent that is underused, and opportunities on the horizon.

I felt tempted to chase the dream and continue with my own work, but I’ve seen both the freelance side and the employment side, and know that each side has its pros and cons.

I’m proud to say that I’ve managed to combine the best of both worlds by moving from 40 to 32 hours a week, restructuring my job description to do more creative work, and using the newly freed time to work on freelance assignments and personal work.

It has allowed me to work on my next game, re-learn 2D animation, and immediately apply that knowledge to a cool project that will be wrapping up next month. I also spoke at a conference with a dear colleague, wrote some blog posts, and got started building up a creative community in my hometown Den Bosch.

It was a tough road but I’m happy with where I ended up. Here’s to a productive 2020!

And regular life happened too, of course. I feel like most of the big topics have already been discussed above. I thought about projects and career moves a lot. Maybe too much. My favrite moments were those where I connected with people again and made new friends. And I continue to be very thankful for my wife, who has the same creative spirit and outlook on life.

One absolute standout was our vacation to Scotland. We made a roadtrip from Glasgow to Edinburgh, through beautiful landscapes and cozy evenings by the fire, be it in the woods or in a pub.

And as our final big act this year, we bought a house! We’re deep in home improvement mode right now, but I can’t wait for us both to have a new studio in the house, and to start a family there together.

In retrospect I can see that a lot of the above was reflected in my work. I was making work about being by yourself, finding stability and peace, and the value of art. Now it’s time to move on. In 2020 I want to start making joyous work full of life and people again.

It’s time for my next season!