I couldn’t work on Off-stage on monday on account of coming back from London, so my buffer is dry now, I’ll have to double-time it today. 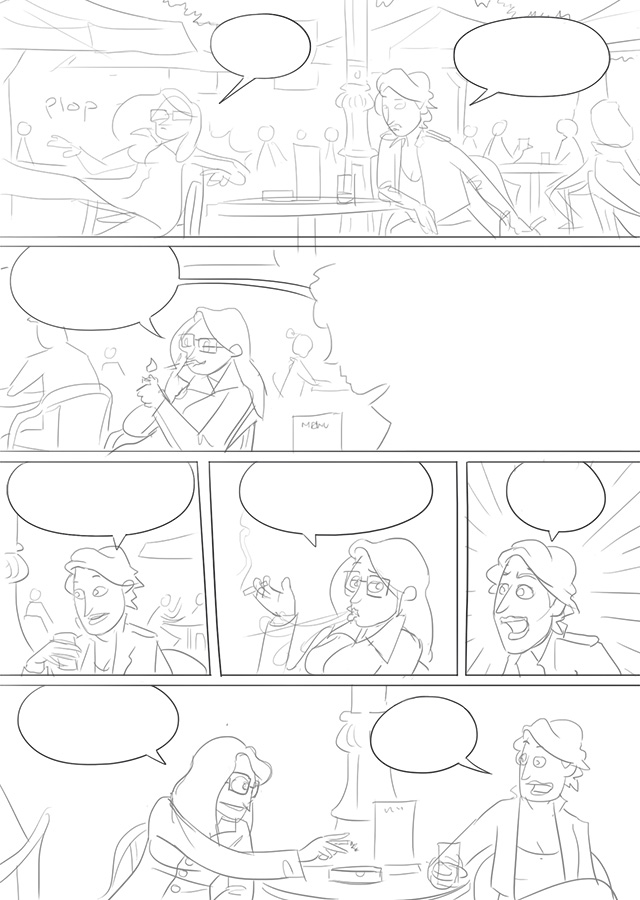 Now that I’m updating it regularly and it is an ‘active project’ in my repetoire, I’m looking into ways to monetize it. At the most basic level I’ve activated Google Adsense; There is a lot of empty space on the site for those kind of things. I really don’t enjoy ads generally, but as long as you don’t plaster the site with ’em I like it as a low-intrusive way to generate a bit of revenue. With the advent of adblockers it is becoming less and less of a viable solution though.

The rest of the week I got back into the Fawlty Towers game, pushing out one background a day. 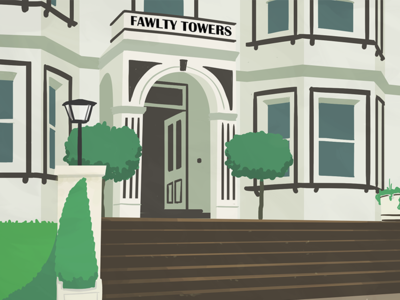 Merlin Mann pointed me to an interview with Joss Whedon, who shared his tips on Getting Thing Done (even though he couldn’t come to finish the book). And he said “absolutely have your dessert first.” I’ve never really worked super sequential on my own projects, but I tend to try and get dull but important things out of the way first so there are only fun tasks left. But as Joss points out this might actually burn you out on a project before you get to the really good stuff. So I’m going to try it his way.

On friday I set off for the PinkRoccade offices in Apeldoorn for the 2013 Games For Health Dev Camp, together with my pals from Game Oven. From that afternoon until Sunday mid-day we were tasked with creating a playable concept for a game that will help some part of a mentally handicapped person’s life. We created a multiplayer game where you place three ipads next to eachother and each player has a small view of a kitchen, each with a specific task, and the objects to accomplish these tasks with (find a pan, fill it with water, boil an egg) can be passed around between the screens. Besides teaching these kids how to prepare food it encourages communication and bonding.

Congratulations to Menno Deen and his team for winning!